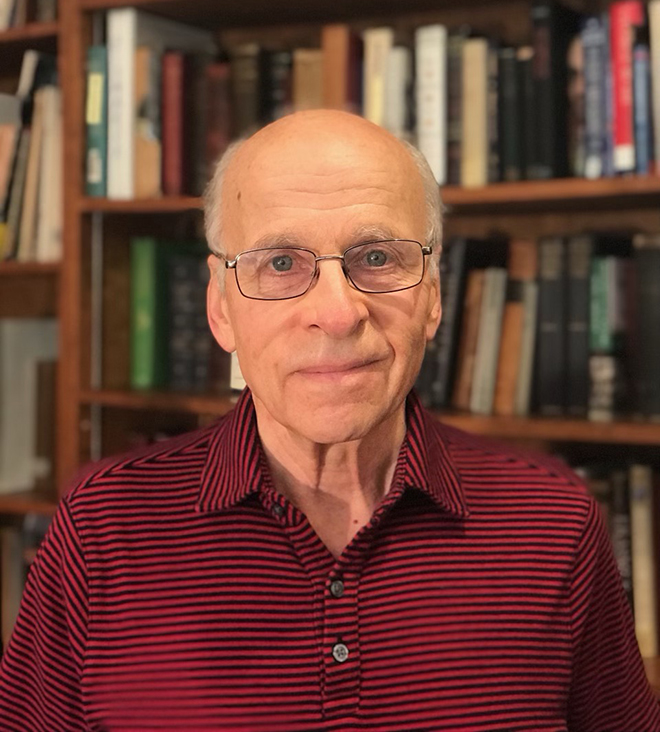 Anton Chaitkin has been an activist since his childhood in the 1950s. In the early 1930s, his father, Jacob Chaitkin, a pro-Franklin Roosevelt lawyer, had blocked some of Wall Street’s financial arrangements with Hitler, and was legal counsel for the American Jewish Congress boycott against Germany. Anton grew up committed […]